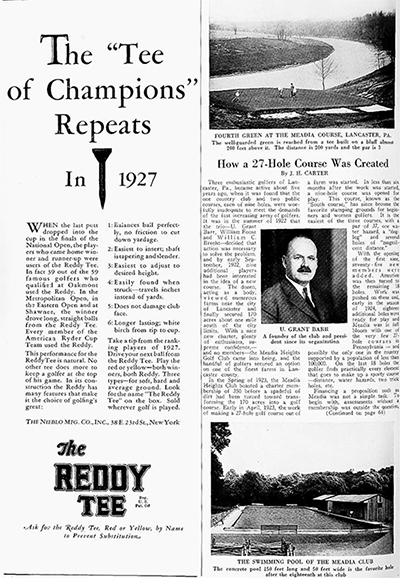 Chase Duncan – AJGA All-American, Letter winner at NC State.  2007 Gittlen Champion.  Chase was named Lead Instructor of the Wildwood Green Golf Academy at Wildwood Green Golf Club in Raleigh. November of 2009 Chase was given the opportunity to take his teaching to one of the best new facilities in North Carolina, the Lonnie Poole Golf Course at N.C. State University.

Jeff Ritter – An accomplished coach, author and motivational speaker, Jeff Ritter is recognized for his unique approach to teaching the game.

A consistent presence in the world of golf media, Jeff’s articles appear in Golf Digest Magazine, GolfWRX, Golf Tips Magazine, Golf Punk Magazine in the United Kingdom, The A Position, POP Golf Magazine Mexico, GolfLogix and the Arizona Republic. He has also been seen and heard on ESPN, FOX Sports, FOX Sports Radio, Sirius XM Radio and The Golf Channel. In 2010 Jeff was named by Golf Digest Magazine as one of the Best Young Teachers in America and by Golf Tips Magazine as one of the Top 25 Teachers in America.

Who will be next?